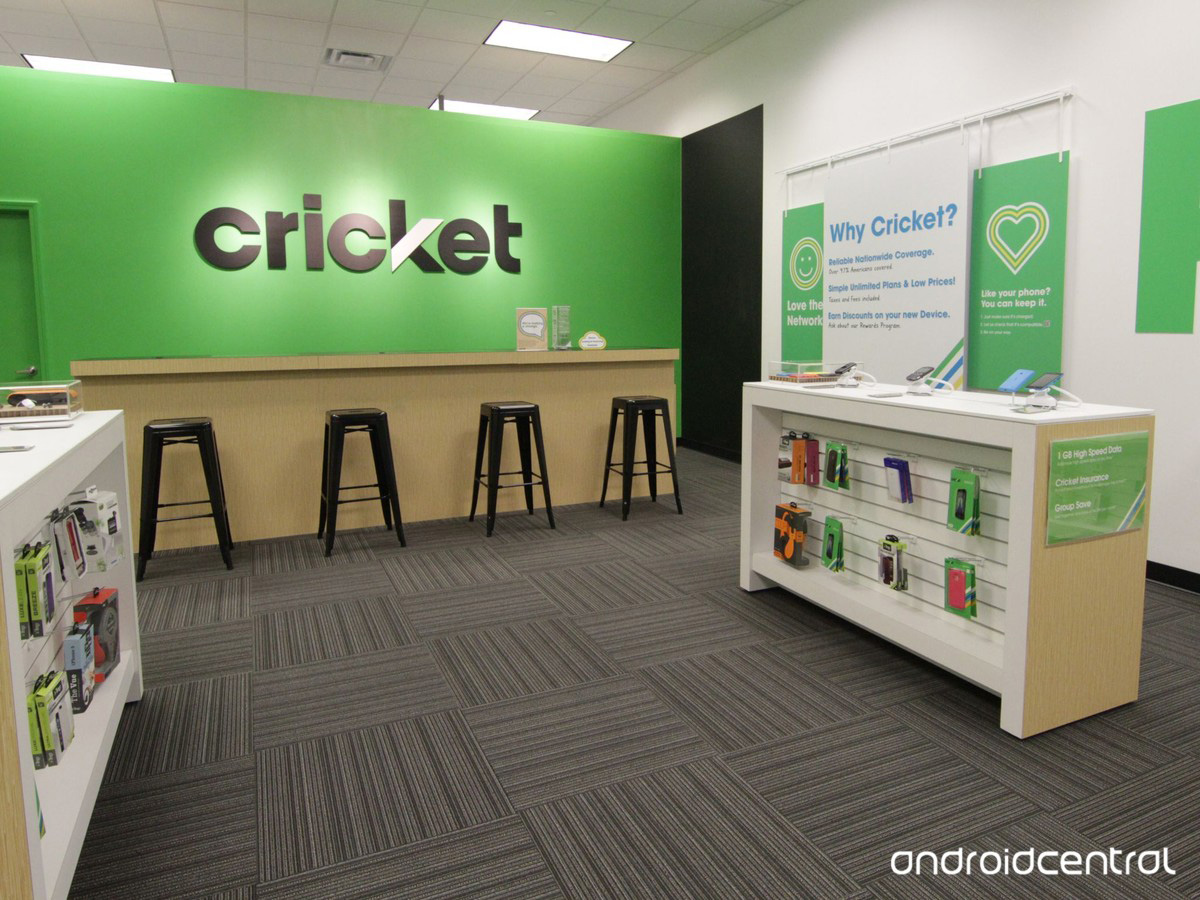 To build brand awareness of Cricket Wireless cell phones and services in Philadelphia market which already had the national established cell phone carriers.

As part of the marketing and media strategy, we wanted to create buzz and show how Cricket differentiated itself from the other carriers. A texting campaign was used to drive traffic to the stores and utilize local media to promote the Cricket Wireless brand.  The campaign consisted of Ben Franklin (a Philadelphia legend and historian) and the fastest texter, Ben Cook  (as designated by the Guinness World Record Holder) to have a “text off”, then local participants could use their fingers skills to see if they could win.

To communicate this event we partnered with local radio djs and key television outlets to get the word out, utilized social media and in-store promotions to create hype.